Mr Vukšić was holder of the coalition “For the future of Kotor”.

Session of the Municipal Committee was supposed to be held yesterday but it was postponed due to technical reasons. 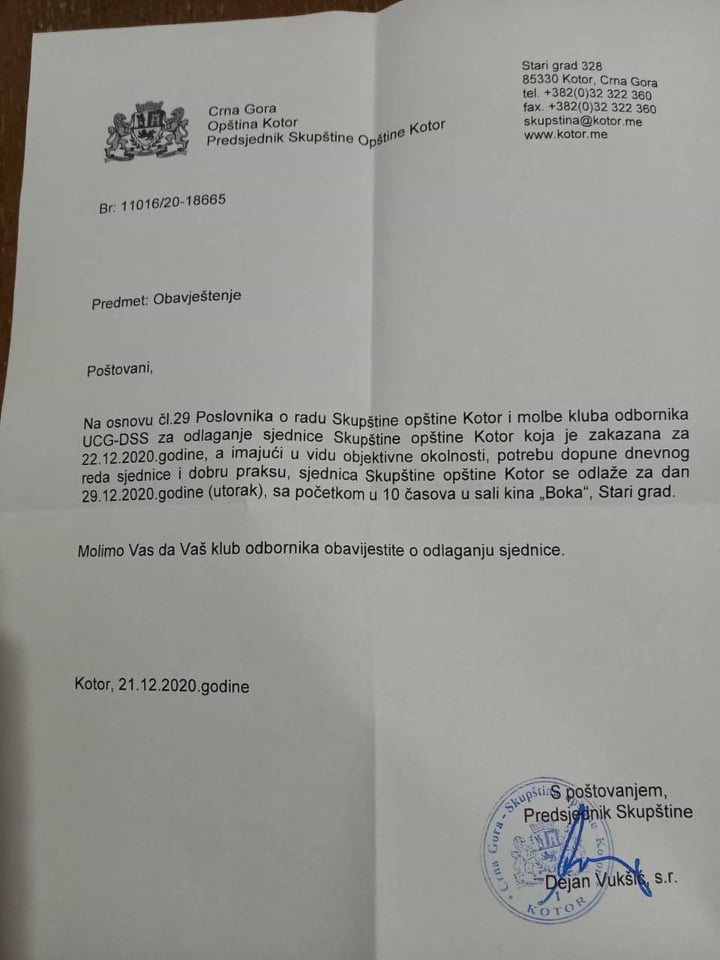 On the other hand, CdM releases a document which was signed by Mr Vukšić, confirming that the session was postponed on the basis of the Article 29 of the Rules of Procedure of the work of the municipality and at the request of the councilors of the United Montenegro and Democratic Serbian Party, “having regard to the objective circumstances, need for supplements to the agenda and good practice”. 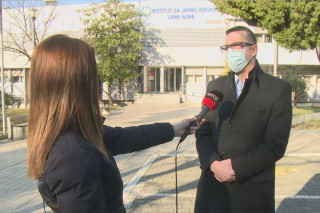 Around 34.000 Montenegro citizens want to get vaccinated 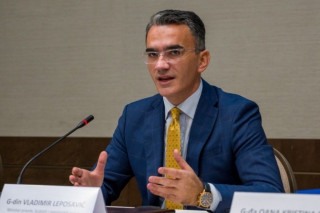 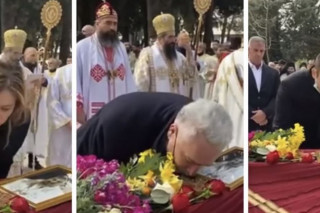 Is the Government of Montenegro obliged to abide by coronavirus rules?