Following the shutdown of the national airline, Montenegro Airlines, Serbia’s national carrier, AirSerbia, has taken bigger planes on flights to the capital Podgorica and the town of Tivat. The Serbian company claims that there’s a higher number of passengers on these routes as well as that the prices of tickets haven’t increased so far, reported Pobjeda daily.

They [AirSerbia] also say that they have been carefully monitoring demand, boosted capacities and aligned flights accordingly.

Still, they didn’t precisely say how many passengers they had hosted on their routes to Montenegro, and failed to report whether and for how much the number of air passengers increased after MA was shut down.

MA, on the other hand, state that airline fares were agreed on with AirSerbia until air services of the company [MA] were interrupted. 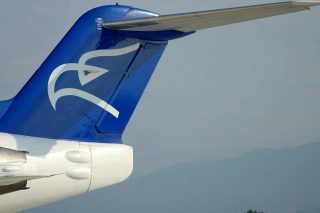 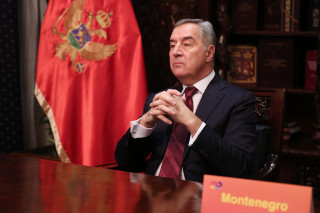 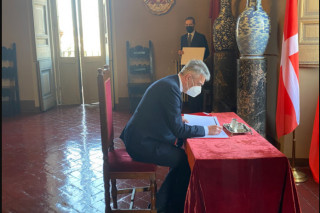