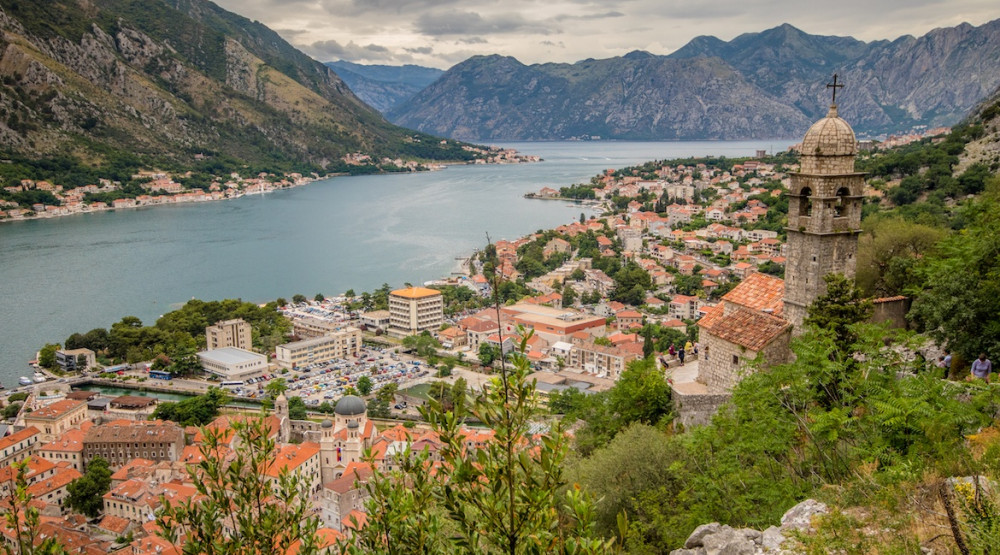 Kotor was the only town on the Montenegrin coast with no active Covid-19 cases and I can say that I’m extremely satisfied with the behavior of our residents, and that we jointly managed to fight the pandemic, assessed the president of the Municipality of Kotor Mr Željko Aprcović of the Democratic Party of Socialists, DPS. In an interview for Dan daily, he recalled that that the local self-government, in line with the NKT recommendations, was operating under somewhat different circumstances.

He added that some employees – people with chronic diseases, mothers with children under 11 –didn’t have to work, while those who had to go on job were keeping prescribed physical distance. All local self-government officials, according to Mr Aprcović, donated half of their monthly earnings to the NKT. In addition, all employees were cut their pays, expect for those earning less than 400 euro.

On his expectations regarding the implementation of the municipality’s budget, he said it was difficult to provide an in-depth analysis on this matter. “The life in Kotor won’t stop, as we think we possess enough resources as well as a chance to collect revenues from the legalization of illegally constructed buildings. In fact, this money was earmarked for capital investments, but we expect that the part of the real estate tax, which represents the largest position of the original budget revenue projected at more than 5.8 million euro, will go well.“

It’s expected that Kotor, as the town with no active Covid-19 cases, would generate certain revenues from tourism, added Mr Aprcović, hoping that all hospitality owners who have been preparing for the tourism season would be able to make money and return large funds they had invested.

Commenting on the speculations that the implementation of numerous activities in this town has to do a lot with the pre-election campaign, having in mind that the local elections in Kotor should be held in autumn, he underlined that everything has been done in line with the Plan and Program of Work of the Organization and Construction Directorate of the town of Kotor and the 2020 Spatial Plan. 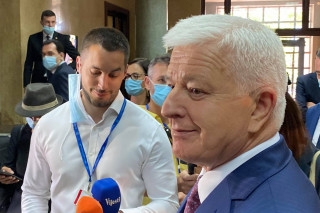 Prime Minister: Our decision concerning borders is not political, it’s based on epidemic standards 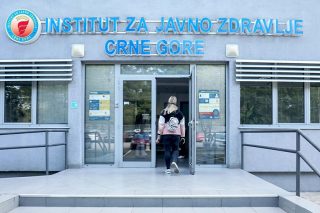 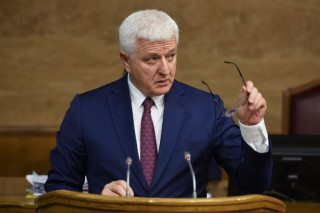 Marković: I didn’t order arrest of Joanikije and other priests