Philanthropist Mr Hajriz Brčvak, said in a statement for CdM that it “is useless to comment on the claims made by Mr Miodrag Daka Davidović, who said that that famous humanitarian “tried to bribe Mr Dritan Abazović with €21 million. Mr Brčvak said that he is not interested in politics, only in helping people in Montenegro.

“I don’t want to comment on such statements. It’s useless, unnecessary. I don’t even know that man. I’m not interested in politics, I just want to keep doing what I do”, Mr Brčvak said.

“I am interested in Montenegro and the people in Montenegro, regardless of their religion, nation or political affiliation. I want to keep helping people and stay on that course”, Mr Brčvak said. 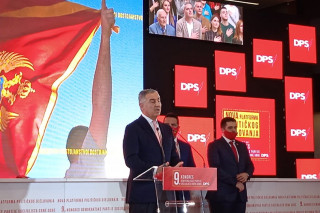 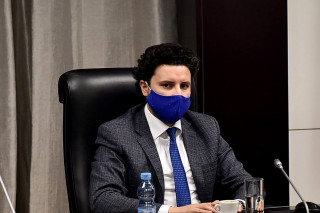 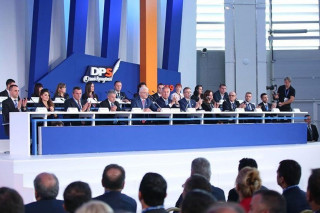 DPS Congress to be held today