Former mayor of Podgorica and former ambassador of Montenegro to Slovenia Miomir Mugosa gave his statement as a citizen in the Special State Prosecutor’s Office, pertaining to the case Carine, Pobjeda daily learns.

Mugosa said that the contract the municipality signed with Carine was in accordance with the law.

The prosecutors are looking into 2007 business between the municipality and the company Carine, owned by Cedomir Popovic.

On October 17th 2007, MANS filed a criminal complaint against Mugosa and the head of real estate directorate Dragan Djukic to Supreme State Prosecutor’s Officeo. MANS suspected that they have abused their official position and cost the city budget 11 million EUR. This complaint was dismissed one year later and the case was closed. However, in November 2015, Milivoje Katnic reopened the case.

In the meantime, in 2010, Basic Court in Podgorica terminated the 2007 contract between the municipality and the company Carine that concerned the sale of municipality’s land. 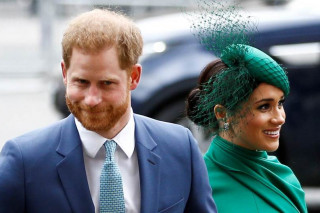 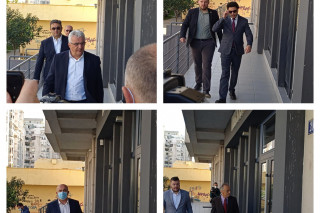 Abazović: Concept of the expert Government has prevailed 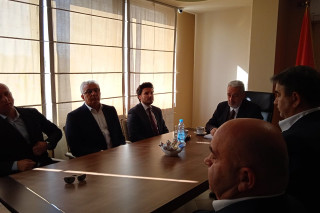 Krivokapić: Agreement on expert government has been confirmed