Around 147,7 million EUR of the total tax debt referred to the obligations of taxpayers which couldn’t be settled, that is, taxpayers who are in liquidation or those whose registration has been canceled. Total amount of debt of the companies in  liquidation amounted 79,4 million EUR. How much of the debt will be paid by sale and allocation of bankruptcy estate, depends on the outcome of bankruptcy proceedings, says the director of Tax Administration, Miomir M. Mugoša.

According to him, around 6.77+6 taxpayers were allowed the payment of debt in installments, with the amount of interest of 23,6 million EUR.

“All taxpayers are subject to inspection supervision, an activity carried out before the bankruptcy proceedings, in order to determine if there are some other ways to charge the debt. We have canceled  decisions on the payment in installments in case of 10 taxpayers, but we are preparing the documentation for these purposes for another 20 taxpayers and I definitely expect more such cases by the end of this year”, says Mugoša.

He claims that Tax Administration treats every taxpayer the same way, and it takes every measure considering the effects it might have on the collection of tax receivables, with the aim of efficient debt management and its reduction. The mission of the Tax Administration is not closure of companies but rather improvement of the business environment and enhancement of economic activity in Montenegro.

“We visited those municipalities which fail to settle their obligations and after that, we organized several meetings with the aim of stimulating these municipalities to settle their obligations regularly as well as of defining specific mechanisms which would enable the sustainability of their finances. Unfortunately, this proactive approach hasn’t been very successful and we are forced to implement measures of compulsory collection”, concluded Mugoša. 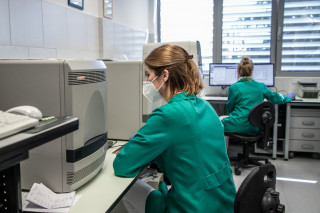 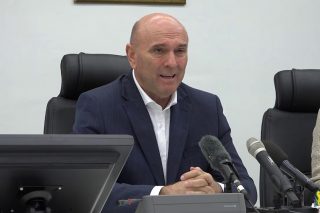 Carević: URA movement bothered with priests in Budva, while their leader goes to Ostrog monastery to negotiate over positions in a new govt 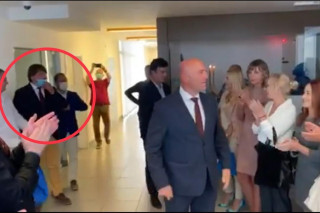