After several years of delay, the two projects are finally launched. A total of 30 wind turbines, two substations and a maintenance building will be built on Krnovo, in an investment of over 120 million euros, while the project including 23 wind turbines of lesser power at Možura will cost about 40 million euros.

Both projects, as explained by the Ministry of Economy, will generate total capacity of 118 MW.

The project on Krnovo is being implemented by the Austrian company Ivicom Consulting and the French company Akuo Energy. Although the contract was signed five years ago, the construction of the first wind farms broke through all the planned deadlines. The problem is similar to the multi-million dollar investment on the coast, reflected in unresolved property-legal relations.

Decisions on expropriation of immovable property, as previously quoted in Montenegrin media, necessary for construction of wind farms are final and registered in the real estate cadastre. Proceedings are relating solely to the assessment of the value of real estate in question, rather than their intended purpose.

Dnevne Novine reports owners of the land are asking that the price of land acquisition be increased from 50 cents to two euros. Land owners are also unsatisfied that the lease of their property was not given under same conditions as the state land, for which the government has been collecting lease revenue since 2010.

However, the daily was told all these issues will soon be resolved. 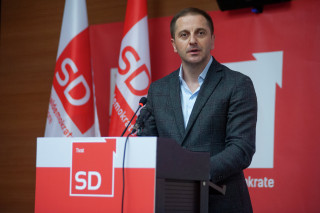 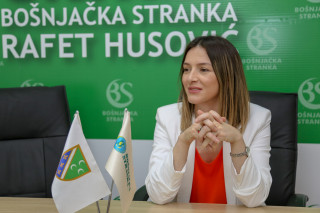 Minority Govt. backed by DPS and DF a way out of political crisis 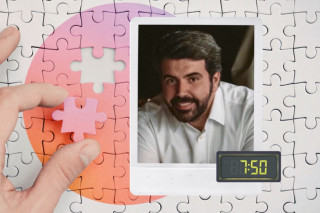