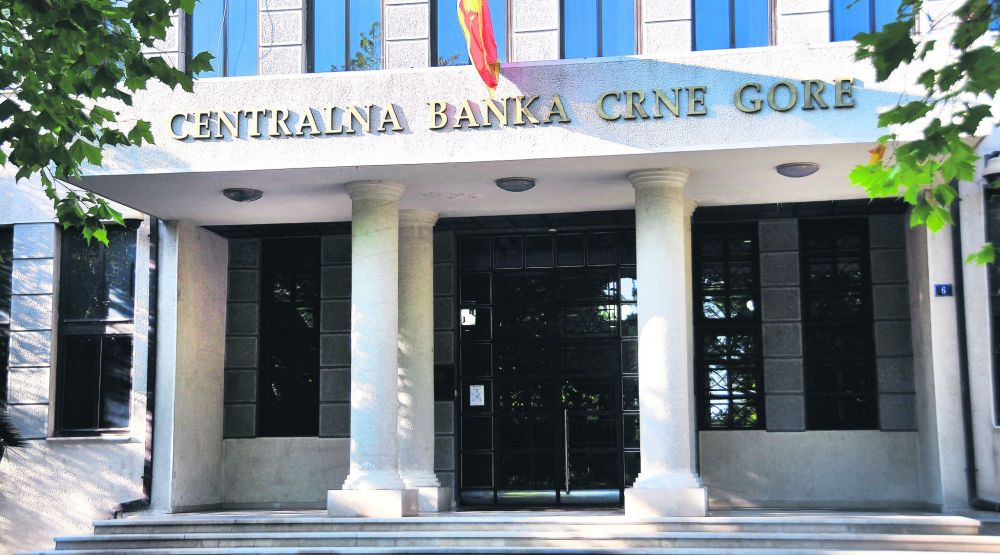 During today’s session, Council of the Central Bank of Montenegro adopted macro –prudential measures aimed at maintaining stability of the financial system and sustainable financing of physical persons. New measures stipulate that loan requested by physical persons must be secured by high-quality collateral.

Loans will be secured by fiduciary of mortgage on immovable property, pledge on movables and other instruments of credit protection which meet the requirements regarding reduction of the level of credit risks.

“In addition, banks that have high exposure on the basis of cash loans granted to physical persons with repayment period longer than 6 years can grant cash loans to physical persons provided that the loan has been secured by a collateral. These macro-prudential measures are put in place for a two-year period from the day the decision comes in to effect”, said the representatives of the CB.

The Council also adopted the Report on business Activities and Policy Implementation of the Central Bank for June-July 2019, which stated that activities of the CB have been undertaken in accordance with planned responsibilities established in the Work Program of the CB for 2019.

The Council considered Quarterly report on Business Activities of Banks, with the Information on the Achievement of Operational Goals which concluded that key balance positions of all 13 banks had recorded growth in 2019.

“The Council adopted the Report on Business Activities of MFI and leasing companies. It was stated that there had been 1,3 % growth of balance sum in macro-crediting sector and 3,4% loan growth, with minimum decline in interest rates. As far as activities of leasing companies are concerned, this sector was characterized by stability, positive financial result and assets growth”, said the representatives of the CB.

For the first time, the Council considered the Report on Business Activities of IDF.

“On 30 June 2019, business activities of IDF were characterized by growth in key balance positions: assets, loans, claims and capital”, pointed out representatives of the CB.

Macroeconomic report of the CB for II quarter of 2019 was adopted at today’s session.

The Council adopted Report on Price Movements for the II quarter of 2019. The Report showed that consumer prices had been reduced by 0,4%.

“The Report states that growth in economic activity in 2019 will have anti-inflation effect. Model forecast indicates that inflation will range between 0,03% and 1,5%, with central tendency of 0,9%”.

The Council adopted the Report on the Results of the Survey on Credit Activities of Banks for the II quarter of 2019.

“Results indicate that credit standards for the economy have been alleviated, whereas those for the population have remained the same. Demand for loans has increased in the second quarter of this year”, said the representatives of the CB.

Marković: The law applies to everyone 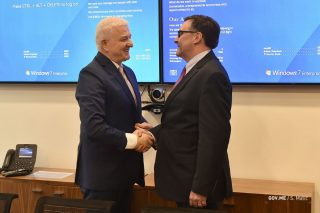 Palmer praises Montenegro’s efforts to hold dialogue with the Metropolitanate 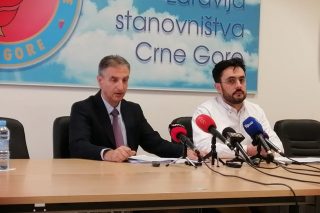 Coronavirus risk level in Montenegro raised from low to moderate