In cooperation with the Ministry of Finance and Central Bank, Commission for Market capital is considering the introduction of blockchain and digital property market in Montenegro, said in the interview for Dnevne Novine President of the Commission, Mr Zoran Đikanović.

He pointed out that there were specific uncertainties since the cryptocurrencies trade is applied in much larger economies. Therefore, they won’t be going too fast. He announced some serious transactions on the domestic market and spoke about the results of the Commission.

Asked if the economic environment is supportive for the market, Mr Đikanović said – yes.

“There has been a considerable increase of our economy in recent years and the current high economic growth rates are obviously developing the trust of investors. Economic policy conducted by the Government, as well as fiscal consolidation and sector development policies already have a positive impact on the market. Also, political stability and stability of currencies promote favorable business environment. The interest in  domestic and foreign capital is growing”, said Mr Đikanović.

There are several initiatives for the application of new technologies in the financial sector.

“We’ve been to China several times and we talked with the authorities of the Chinese financial market. We have made an excellent impression and we are negotiating over the introduction of blockchain and opening digital property market. Although there is uncertainty, I don’t mind it, but there are some unsettled issues regarding the market of small states. I just want people to understand that we are working diligently on “conquering” most contemporary, state-of-the-art financial instruments”, said Mr Đikanović.

He believes that many people know a lot about this sphere. 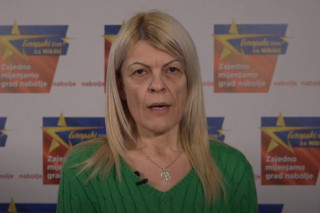 Instead of introducing innovative subjects in schools, we’re talking about religious studies 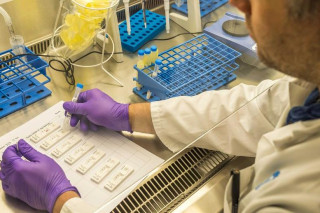 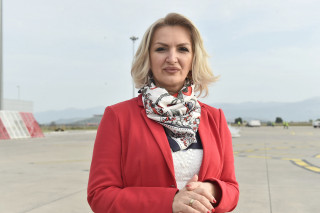 Health minister, a little bit of politics and vaccines past their expiry date