Herceg Novi’s electoral roll includes 2,691 voters residing in another country, which represents more than 10% of the electorate of that municipality, according to data from the Center for Monitoring and Research (CEMI). This, they believe, could jeopardize the regularity of election in this city. Political analyst Ljubomir Filipović has told Pobjeda that the data presented by CEMI is another proof that we are lagging behind in terms of harmonizing the electoral register.

He is convinced that the current Montenegrin Government will not even try to solve this problem, but will only make it worse. The Government, he says, feeds on those votes and that is not a problem for it. 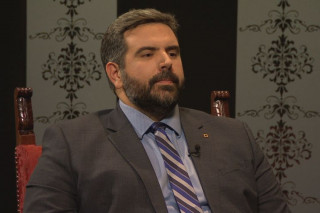 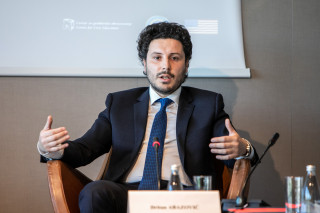 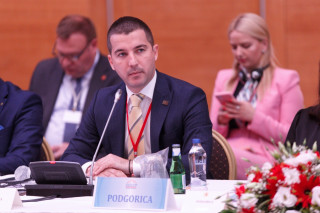