Next year, Montenegro will be functioning in a complete financial and fiscal stability, said yesterday in the Parliament Minister of Finance, Mr Darko Radunović, adding that he hopes it will be for the middle-term.

While answering the questions asked by the MPs, Minister said that strong economic growth, increase in the employment, strengthening fiscal stability and stable level of competitiveness of Montenegro’s economy represented the position in which Montenegro would welcome the projected global economic slowdown.

“Growing uncertainty in the international surroundings, led by trading and geopolitical tensions, is one of the reasons we took into consideration while making projections of the Montenegro’s economic growth in the next year”, said Mr Radunović.

Estimated economic growth this year amounts to 3,1. The projected growth rate between 2020 and 2022 will be 3%.

He emphasized that decline in public debt “is expected in the forthcoming period”.

According to the estimates, budget deficit should amount to 2,5% of GDP at the end of year.

Mr Radunović pointed out that source budget revenues increased by more than €250 million, owing to fiscal consolidation. Next year, public debt will amount to €3,51 billion, that is, 70,3% of GDP. 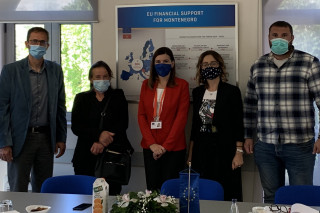 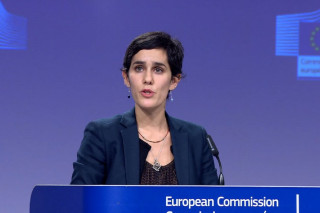 Free self-expression of language and nationality in census 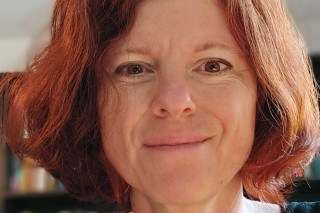