Prime Minister, Mr Zdravko Krivokapić, apparently forgot what he’d said in the first days after taking over as a prime minister.

“Decentralization of competencies towards local self-governments, their greater functional and financial independence, must be more decisively implemented, in order to ensure balanced development of all parts of the state”, PM Krivokapić noted in December 2020.

After a month and a half, at the session held on 21 January 2021, the Government of Montenegro passed the Decree on termination of the Decree on entrusting part of the work of the Ministry of Sustainable Development and Tourism to local self-government units.

By doing this, the issuance of urban and technical requirements, which was done by local self-government bodies is now entrusted to the competent Ministry. This move is in defiance of a tendency to decentralize power and local self-government bodies are now deprived of a significant competence that raises question over the existence of bodies competent for license issuance.

Only in the capital Podgorica, Mayor Ivan Vuković says, six people performed affairs on this job. It also means that from now on, local administration bodies will have to contact state bodies regarding the urban and technical requirements, which was not the case before. (It means that the Ministry now can block projects in the municipalities by refusing to issue urban and technical requirements).

According to Mayor Vuković, the government has decided to infringe upon the right of local self-bodies to issue urban and technical conditions (it’s the first step in the process of construction). Only in 2020, he adds, the capital’s Secretariat processed 570 requests for issuing urban and technical conditions, while there were a total of 2.807 such requests in the entire Montenegro).

President of the Municipality of Tuzi, Mr Nik Đeljošaj, has assessed this decision of the government as scandalous.

“Therefore, the Government of Montenegro took away competencies of the Montenegrin municipalities, and there were announcements of the PM that they [municipalities] were going to have broader competencies. I thought they were going to tackle a bad decision of the former government, which abolished spatial planning, i.e. drafting of local detailed plans would be returned to municipalities, but now we’re facing even worse decision,” he posted on Facebook. 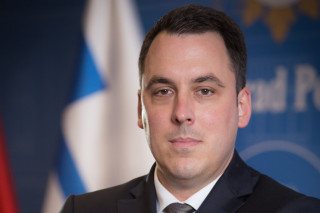 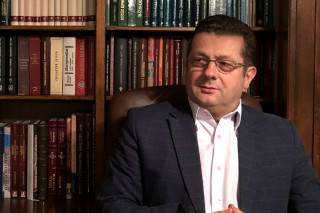 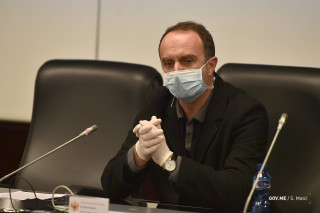