In the Parliament of Kosovo, Mr Haradinaj organised today a roundtable “Demarcation of the Border with Montenegro”, the news agency Anadolia reported.

In addition to MPs, the participants were experts and representatives of boarder municipalities of Pec, Istok and Decane.

Mr Haradinaj reminded that this month, while presented work results of the State Commission for the Demarcation of the Border with Montenegro, he had expressed his disagreement with the proposals of the commission, because he believed that Kosovo was staying without a part of the territory in that way.

In order to find the best solutions for this, as he said, sensitive subject, he continued exploring in order to help Kosovo’s institutions and organised the discussion in this context.

“For the continuation of good relations with Montenegro, it is important to solve the border issue on the basis of truth, and the true boarder is the one defined in 1974. Currently, as an independent, Kosovo does not have border with Montenegro marked. We accept only those that had previously been marked, and not this new border line – it is unacceptable. This is not a definite border, it is a temporary border”, Mr Haradinaj said.

He added that the state of Kosovo wanted to preserve the best relations with the neighbour Montenegro, which recognised it in crucial moments, but the goal is to establish the basis for long-term good neighbouring relations.

Professor Muharem Cerabregu, an international aerogeography expert, said that the map published in Yugoslavian encyclopaedia in 1962 should be used as credible one for determining the state border between Kosovo and Montenegro. As he said, the map was done by military experts, and the border should be natural along mountain peaks and rivers.

Florim Isufi, from the Faculty of Geography, showed precise military maps showing that Kosovo should not abide the boundary line from 1974, since there was manipulation later. He emphasised that students in Kosovo schools were taught that the Kosovo’s area amounted to 10,887 square kilometres, but that was not a realistic figure. According to him, the real area is 10,962 square kilometres, and the difference was caused by the border manipulation.

Participants of the today’s discussion urged the Government and other Kosovo institutions to consider the current work of the State Commission for the Demarcation of the Border with Montenegro and recommended increasing the number of the Commission’s members, in order for the part of the Commission to include an expert, who would provide their expertise.

In 2012 the two countries began to work on an agreement on the demarcation of the state border and the contested territory includes 2,400 hectares of land. 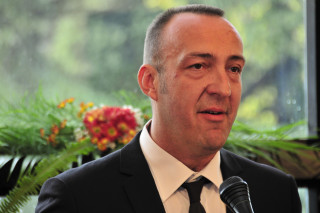 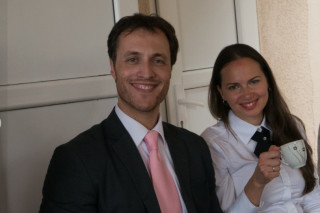 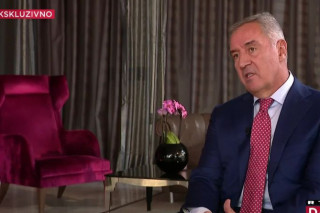