In the next four years, around 150 million EUR will be invested in Bijelo Polje. As a result of these worthy projects, around 2.000 new jobs will be available, announced Petar Smolović, the mayor of this municipality.

Apart form the capital infrastructure projects, valorization of the Đalovića Cave and „Bjelasica“, Smolović points out the construction of the collector as a priority.

„I expect 150 million EUR of investments in many projects. We’ll turn Bijelo Polje into a European city with quality life standard“, said Smolović.

The second phase of the highway will drastically change the north of the country and its center, Bijelo Polje.

„Ski-center on Bjelasica will contribute to tourism development and cable cars are about to be built“, announces Smolović. 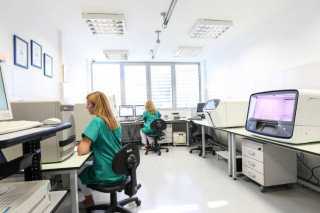 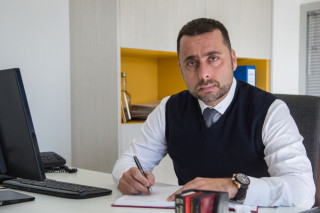 Đurović about Krivokapić’s decision: He could have informed me earlier, I’m a serious man 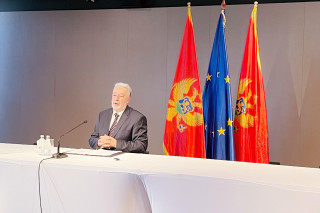