Montenegro’s Prime Minister, Mr Duško Marković, proposed yesterday to the management of the Municipality of Budva to provide money for the salaries for the employees in the municipality.

Mr Marković said that talks held yesterday and in Budva and the information he had heard about the current situation in Budva were concerning but also encouraging.

“Concerning – because problems have accumulated and many of them require to be solved urgently. Encouraging – because I see that the new government has the power and vision to come to grips with these problems”, PM said.

He said they had proposed to solve the current problem of salaries by providing money from the Current budget reserves.

President of the Municipality of Budva, Mr Nikola Divanović, thanked PM for the support.

“Employees in the Municipality of Budva are hostages to previous irresponsible policy that resulted in blockage of the municipal account. But we have enthusiasm to deal with the problem. We have been searching for the solution and we found it. In the next couple of days, employees will get their salaries”, Mr Divanović said.

PM also discussed with residents of Budva the Plan on general regulation.

“Strategic planning and spatial organization are essential to further management of town and I expect we can have that document in the forthcoming years”, PM said.

PM added he insisted on speeding up the dynamics of the implementation of two important infrastructure projects: reconstruction of Tivat-Jaz road, with construction of boulevard and regional water supply system and reconstruction of Kamenovo-Pertrovac-Bar road. These works are worth over €65 million.

Prime Ministerconcluded that “there’s a lot to do in Budva”. He firmly believes that new local self-government will have knowledge and energy to return Budva to its original grandeur. 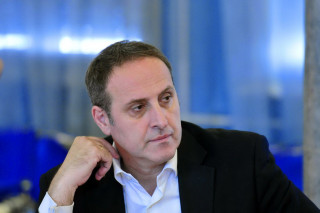 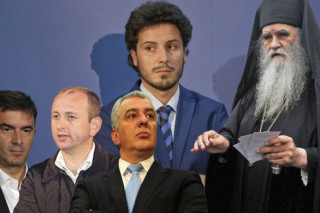