“Of the total, four vice presidents will be elected,” it was stated following the session of the DPS management held last night.

Also, attendees of the session agreed again that all presidents of municipal committees, as well as the leader of the party, should be elected by direct voting of party members in two years. 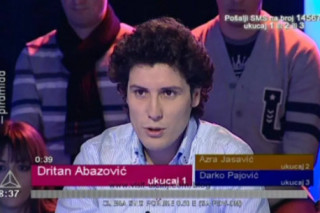 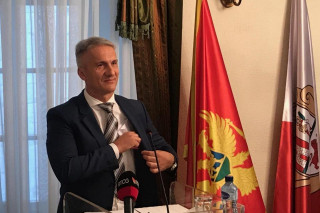 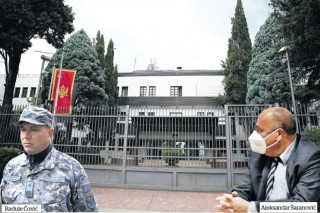