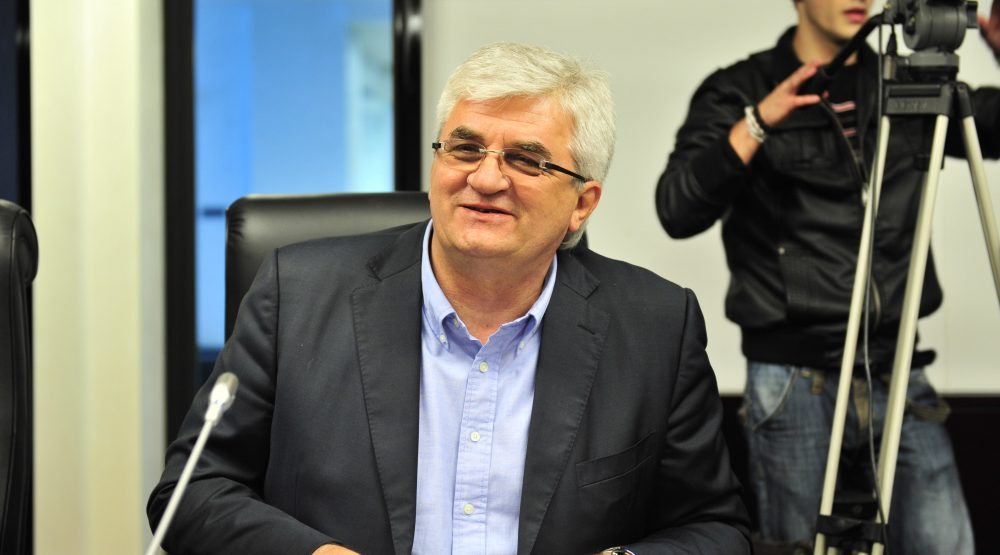 In tourism terms, Montenegro will soon pass Croatia and it will be better than even Monaco, says the President of the Montenegro Tourism Association and co-owner of the hotel “Splendid”, Žarko radulović.

In the last couple of days, numerous regional but also world magazines and portals have been writing about Montenegro overtaking Croatia and becoming new Monaco, becoming elite and prestigious tourism destination.

Radulović says that it’s not the case yet but the things are going to change soon.

“We’ll be even better than Monaco. We won’t only pass Croatia but many countries from the region. We’re aiming for the occupancy level of 54-56%”, says Radulović.

But there’s always a “BUT”.

“Noise, trash, chaos in the strongest points of tourism offer… that is where we’re still trying to improve. Taxi drivers as well. Tourists complain”, says Radulović.

However, Radulović knows exactly what should be done in order to improve the offer.

“The country should finally create such an ambiance which would be convenient for investments, like in Turkey for example. That means: land in the country’s ownership should be sold for a euro if necessary, provided that the investor builds a five-star hotel in three years time”, says Radulović.

He adds that Montenegro lacks 30 five-star hotels. He also says that the present law on foreigners should be immediately repealed since it is harmful for the country.

“Our country has everything it needs to become one of the most prestigious tourism destinations in the world. More efforts, will, knowledge – that’s what we need. But the objective is achievable”, concludes Radulović. 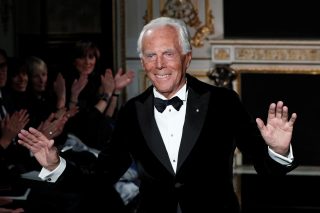 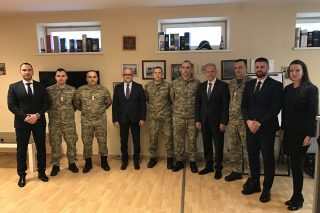 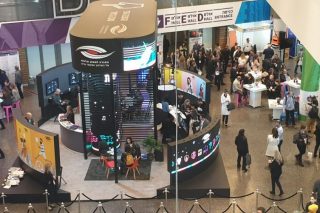