“Having regard to the activities in strengthening collective defense system and the level of the adaptation of the Alliance with contemporary security challenges and threats, it was emphasized that a significant progress has been made in the domain of the improvement of decision-making process in case of crisis”, Ministry of Defense said.

Mr Pešić said that joint efforts of member states, mutual solidarity and strong trans-Atlantic connection were the core of success and credibility of the Alliance. In that context, he pointed out that Montenegro would continue to implement policies of the Alliance and thus contribute to efficiency and successful implementation of activities, with the aim of strengthening collective defense.

“The meeting confirmed once again that political dimension of NATO had to be strengthened. Therefore, it is necessary to further improve cooperation and intensify consultations among members. 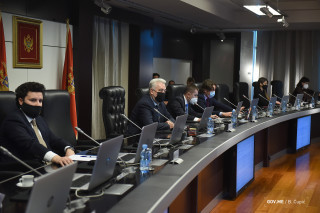 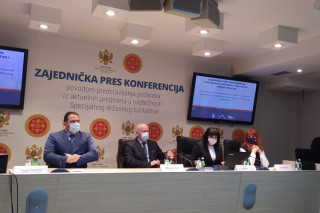 Katnić: War in Yugoslavia started with similar events as in Tuzi 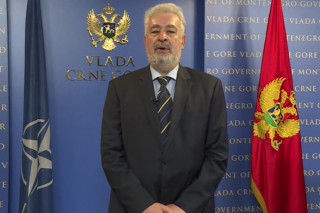 Krivokapić on events in Tuzi: It’s nothing but a political show