Last night, Prime Minister Duško Marković opened the refurbished Hotel Rivijera in Njivice and used the opportunity to mention that his government has a clear strategy of economic development, that Montenegro visitor numbers hit record levels in 2017 and that we may expect even better results this year, bearing in mind we already have agreed contracts worth €3bn.

“There’s a clear strategy – accelerated and sustainable economic development. Over the past year and a half, we proved our sayings. We’ve proven that we’re capable of using our potentials and our values for common good,” noted PM Marković at the opening ceremony.

He also thanked the Ministry of Sustainable Development and Tourism, MORiT, and other institutions that contributed to issuing of over 60 construction licenses for new hotels (mostly 4-star/5-star hotels) and thus brought us over €400m-worth of investment. PM Marković added the government will continue creating favorable business environment in order to achieve impressive results.

“I don’t want to sound selfish and to attribute the country’s success solely to govt and its administration. This represents a success of each businessmen in Montenegro involved. The Iberostar Group, as well as many other tourist companies, greatly contributed to achieving this brilliant goal. The turnover in tourism accounts for over 20%,” said PM Marković.

Miguel Fluxa Rossello, founder of the Iberostar Group, expressed delight at being able to open a renovated Hotel Rivijera, at the same time announcing new investments in Montenegrin tourism industry. He said his aim is to build an attractive 5-star resort visitors will always remember.

“I’m particularly satisfied to be involved in such a business as my job is to make people happy, and there’s nothing more satisfying than seeing happy and smiling people,” founder of Iberostar Group said.

Iberostar Group currently operates in 30 countries worldwide and it owns over 100 hotels with 33,500 rooms, including Hotel Rivijera in Njivice.

The company recruits around 27,000 people per year and earns over €2bn. Miguel Fluxa Rossello is 581st on the Forbes list and he’s the 4th wealthiest man in Spain, whose fortune is estimated at €4.4bn. 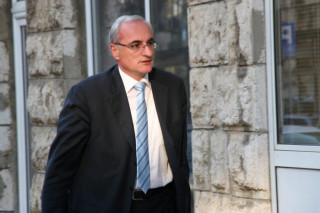 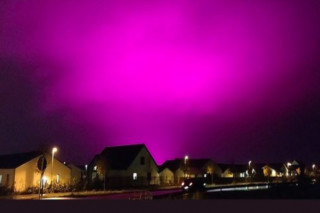 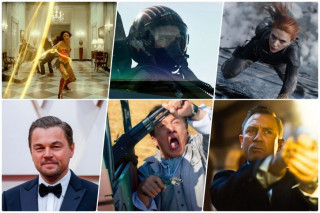