Djukanovic said that at the meeting with Maltese delegation he had been presented many ideas that can be useful in terms of implementing positive experiences of the country in economic and pro-European development.

He said that he and the prime minister of Malta, Joseph Muscat, had discussed primarily economic cooperation. They concluded that the wind farm at Mozura hill represented a significant investment for Montenegro.

“This is a €80m investment which includes use of new energy sources and complements Montenegrin generation capacities in energy sector. I am convinced that it will be implemented in due time and will represent only the first step of our possible cooperation in energy sector,” Djukanovic said after the meeting with Muscat.

Djukanovic said that Malta was a developed country and in this sense it could be a useful inspiration for the future economic development of Montenegro.

“Malta has achieved the target in the field of European integration, and Montenegro is to open significant chapters, such as those related to agriculture, fisheries and environmental protection, which are all very complicated chapters,” Djukanovic said.

He added that Malta had already gone through these challenges and that the solutions the country had applied in this area might be very educational for Montenegro, at least to avoid wandering and repeating mistakes and learning already learned lessons.

“A very good and valuable offer by the Maltese PM is to use positive Maltese experience in the field of tourism development through internationalisation of their educational and other capacities,” Djukanovic said.

According to him, Malta is known for plans to continue to build its capacity in this area in the future through cooperation with the most relevant schools in certain areas such as tourism and health care.

“It is an opportunity for Montenegro to further strengthen its capacities and realise our options and obligations if we want to achieve the targeted plans in the near future – Montenegro as an elite tourism destination in Europe,” said Djukanovic.

As he said, this involves not only good hotels and transport links, but also building good service making an integral part of tourism in the country.

Muscat said that he was glad to see that Montenegro was making progress and congratulated the Montenegrin Government for that.

“Malta sees Montenegro as a partner when it comes to investments not as a competitor. I think we agree that we can achieve better results if we work together and complement each other rather than fight for the same position in the market”, said Muscat.

As he pointed out, this is a smart way of functioning in the global market and that both countries are willing to be involved in it.

Muscat said that they came to Montenegro to visit the construction site of their first foreign investment in many years.

He added that Malta had the necessary experience and ability to provide advice and that he came as a prime minister of a friendly country which supports Montenegro’s membership in the European Union.

As he said, Montenegro positioned itself as one of the better tourist destinations in this part of Europe.

Muscat said they were looking forward to Mediterranean Campus for Tourism Studies in Malta, adding that they hope to be able to welcome students from Montenegro there.

“We are looking forward to working in education and health care fields. We believe that there is a great potential, because medical workers from Montenegro and the region have a good reputation, but they are not sufficiently exposed to the Anglo-Saxon system, so we believe we can exchange our experiences,” concluded Muscat. 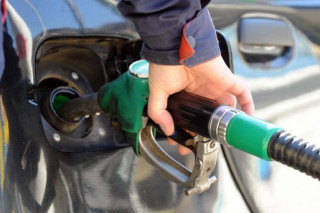 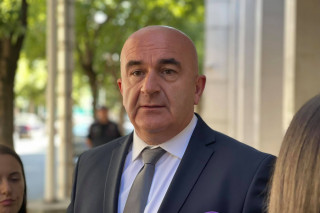 If Govt. carries on like this, SNP to make a radical move 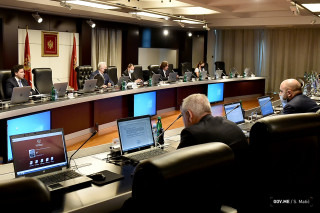 Govt. fires around 150 officials, they are entitled to salaries for a year