By fulfilling requirements from Chapter 17, which was opened on Monday, Montenegro will get an improved business environment and established policies/procedures, says vice-governor of the Central Bank of Montenegro, Nikola Fabris. He also says this would have a positive effect on the overall economic and social development.

Fabris underlined that opening of the Chapter 17 –Economic and Monetary Union (opened at the inter-governmental conference in Luxembourg) is actually preparing the Montenegrin economy for common economic policies.

“The main goal is to sustain macroeconomic stability primarily through price stability, to improve competitiveness of Montenegrin economy and ensure fiscal stability,” Fabris told in an interview for Mina news agency.

In order to be able to use the benefits, MNE has to go through a comprehensive process and make a further action plan.

Fabris reminded of the great job done in the previous period, which was acknowledged in the last Progress Report on Montenegro. “This document finds that Montenegro has made a significant progress, which represents a great step forward, compared to the 2016 Progress Report,” explained Fabris.

“In this context, I think it’s important to mention that most envisaged activities from the Action plan have already been implemented,” Fabris told. 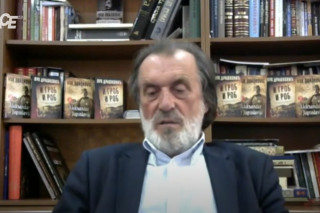 Vuk Drašković: The state of Montenegro is older than Serbia, it’s strange that people are guided by the clergy 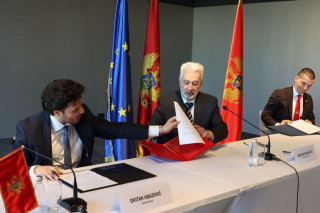