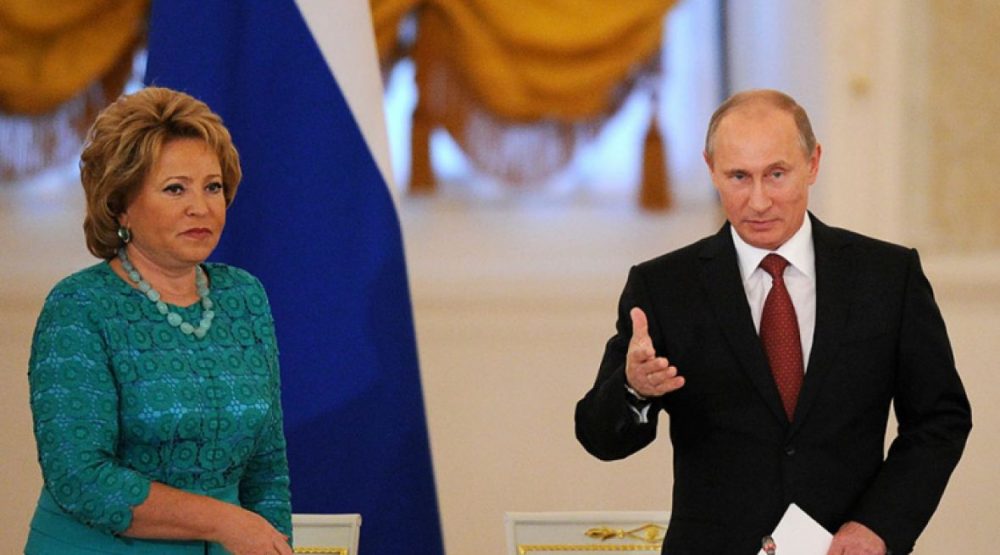 Chairwoman of the Russian Federation Council, Mrs. Valentina Matviyenko, managed to turn her visit to Sarajevo into a political scandal by abusing her address to the House of Peoples of the Parliament of Bosnia and Herzegovina to talk about the Americans, NATO, Montenegro & other foreign issues.

Mrs. Matviyenko is the first prominent figure in Russia’s political life who visited BiH since 1999, when Boris Yeltsin was at the summit of the newly-founded Stability Pact. As Chairwoman Matviyenko attained the highest rank of any female politician in Russia. Previously she was Governor of Saint Petersburg from 2003 to 2011.

She used her visit to Sarajevo to stress that the United States continue to be hostile towards Russia, and somewhere along the way criticized Montenegro for joining NATO and even managed to directly threaten Macedonia if it went the same way.

Chairwoman also called for “reforming” state judicial institutions in BiH and preserving the “broad autonomy” of the entities, and said that Russia is asking the Office of the High Representative for BiH (OHR) to close as soon as possible – all of which happen to be the requests of Republika Srpska where Mrs. Matviyenko is traveling today and where she is expected to meet with Milorad Dodik and give another speech, this time in the entity’s parliament.

Bosniak Representative of the House of Peoples of the Parliament of BiH, Mr. Halid Genjac, stood up in the middle of her speech and left the hall in protest.

He told the local media that this was his personal reaction because the Chairwoman abused the speaking privilege that she was given:

“Mrs. Matviyenko spoke about the foreign policy of the United States, which is completely inappropriate for this occasion, characterized their policy in various ways, mostly inappropriate. She spoke about Montenegro’s violent entry into NATO, stating that allegedly this is how more than 50 percent of the population of Montenegro feels. What is particularly inappropriate and unacceptable – she directly interfered with BiH’s internal affairs, referring to the positions of the Constitutional Court and the Prosecutor’s Office of BiH”, Mr. Genjac concluded. 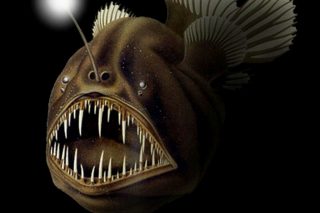 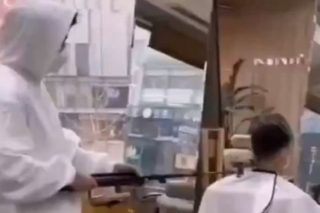 New enlargement model brings the enthusiasm back in the Balkans