Son of the former Democratic Party of Socialists (DPS) vice-president Svetozar Marović, Miloš, won’t be extradited to Montenegro. This information has been confirmed by his lawyer Zdravko Begović, who also added that there was no legal basis for his extradition.

Begović said: “Miloš Marović is a Serbian national, and based on the international agreement signed by Serbia and Montenegro, the countries do not have the obligation to extradite their own nationals sentenced to up to 1 year imprisonment. This exactly is the case with Miloš Marović, who can serve his sentence in Serbia. However, the Serbian authorities haven’t declared on the matter yet.”

Montenegrin Ministry of Justice, after receiving the information on Miloš Marović being the Serbian national now, told that so far, Serbia’s Ministry of Justice hasn’t written anything about taking over the enforcement of the punishment. 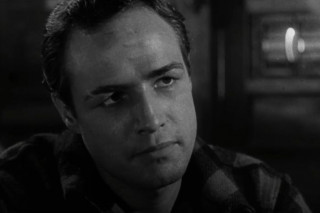 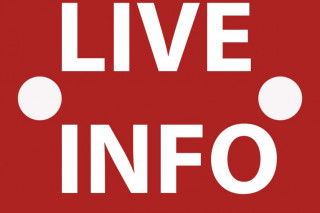 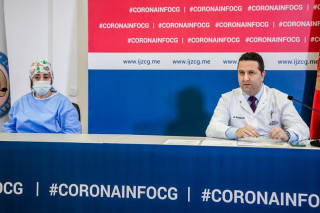