The Congress of the Democratic Party of Socialists, DPS, which will be held online on 24 January, will elect four vice presidents instead three of the previously planned, CdM has learned.

The Main Board will elect 168 members proposed according to the territorial principle, increased by the number of elected members from a special list of candidates.

The most rejuvenated staff was provided by the Old Royal Capital Cetinje, and it is interesting that the Kolašin list includes women only. 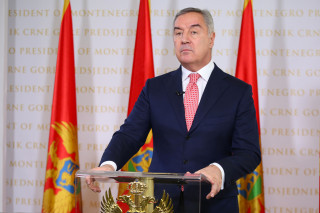 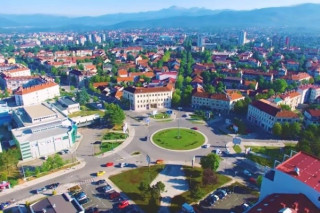 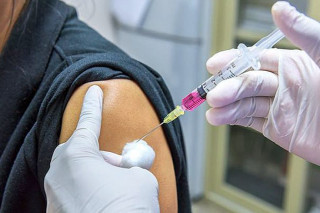