We remind that the Pride Parade has been planned for September 18th when anniversary of liberation from fascism is celebrated in the town of Niksic.

“Prohibition of the peaceful public rally of the LGBT community in Niksic has been deeply disappointing and it undermines the strength and sincerity of the Government’s overall policy related to LGBT community and human rights. When submitted the third application on July 2nd, the organisers of the Pride left enough time to the police to properly prepare a safe Pride Parade in Niksic and gave them full freedom to determine not only an alternative parade route, but also to set a new date,” the organisers of Niksic Pride said.

According to them, the Police Administration did not offer any alternative either this time or earlier.

The PR LGBT Forum Progress pointed stressed that while submitting the application, the organisers of the Parade Pride had pointed out that they would accept any proposal and suggestion of the police.

“We express deep disappointment with such a decision of the authorities and we conclude that the freedom of assembly, association and opinion of LGBT persons in Montenegro has been seriously compromised”, the organisers said.

A special press conference regarding the prohibition of the Pride Parade in Niksic is to be held at 11AM tomorrow and all relevant facts related to scheduling and prohibiting the march will be presented there.

The conference will be held in SOGI Cafe of the LGBTIQ Social Centre, in the building “Maksim”, the Street of Moskovska, No 129. 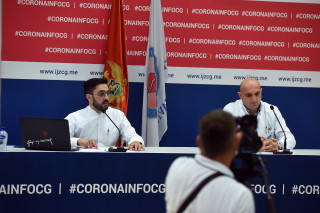 Begić: This is an epidemic hell 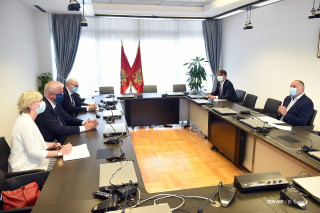 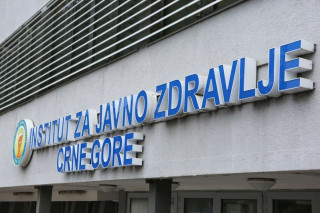