American NY Times published that coup attempt in Montenegro, attempt to assassinate a Russian spy using a poison and poisoning of an arms dealer in Bulgaria were all actions that bore the fingertips of Russia’ secret group known as Unit 29155.

Bellingcat investigator for relations between Russia and South-East Europe, Mr Hristo Grozev, said to Pobjeda that Unit 29155 had been seen as elite international operational unit. Mr Grozev, winner of the EU Investigative Journalism Award for 2019, says that Bellingcat has identified 20 members of this team so far.

“They have been operating worldwide, especially in Western and Eastern Europe, Tajikistan, Uzbekistan, Turkey, Near East and even China”, said Mr Grozev.

According to NYT, western intelligence services identified for the first time a secret Russian unit in 2016, after the coup attempt in Montenegro. Its goal was to assassinate Prime Minister of Montenegro and seize the Parliament.

Mr Grozev claims that all secret identities were created between 2009 and 2010.

“Most findings of NYT matches our findings, although the sources are obviously different”, says Mr Grozev.

He says some of the information provided by NYT was wrong. 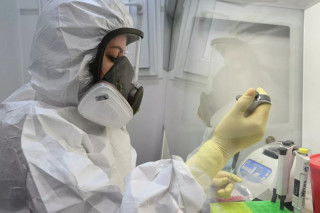 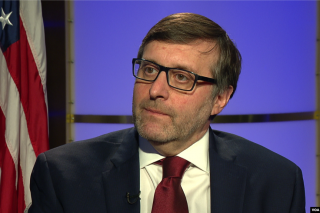 Palmer about Montenegro: We expect people who are committed to the NATO agenda to be in key ministries

Zdenka Popović will be Minister of Labor and Social Welfare