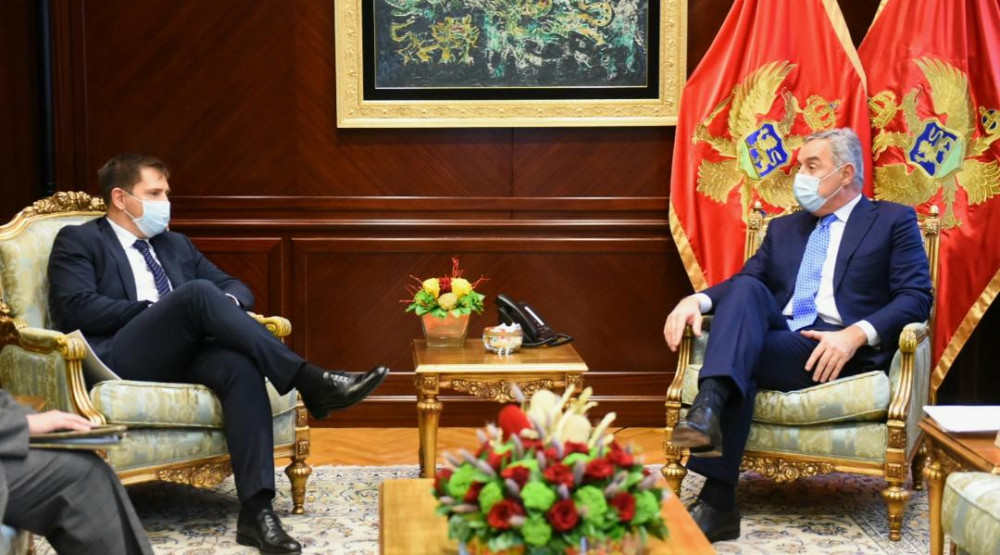 Mr Đukanović also expressed his gratitude for the support that the region has had from the Visegrád Group.

“The President also assessed the cooperation between the two NATO countries as successful, with the expressed hope that MNE will soon be within the EU, as a result of Montenegro’s commitment to be part of the European system of values ​​and to continuous democracy development, which is praised by the Alliance membership. With that regard, he stressed the importance of continuing the process of accession to the EU in order to strengthen Europe’s geopolitical position and revitalize the Euro-Atlantic partnership – an important achievement and common value of Europe and the United States,” the statement says.

Mr Đukanović, expecting the conditions to soon lead to the realization of the previously agreed visits at the highest level, thanked for the expert support of The Czech Republic to the European path of Montenegro, especially in the field of justice, internal affairs, and finance.

“With all the good things done so far, we can go further in the direction of strengthening cooperation in the economy of mutual interest,” he said.

With gratitude for the reception, Mr Urban confirmed that the WB and enlargement policy remain one of the highest priorities of the Czech foreign policy. Mr Urban has assessed that Montenegro has always been a good example of stability and progress, which is illustrated by visible results.

He has expressed his confidence that Montenegro will continue with its pro-Western and pro-European foreign policy, adding that the security and stability of the WB, which is a part of Europe in both geographic and cultural terms, is a common vital interest not only of the EU, but of the whole of Europe as well.

Mr Urban has reiterated that Montenegro will have full political and professional assistance on the road to the EU, expressing hope that Montenegro will continue everything that has been done so far with Europe’s support in the process of reform and institution building.

“President Đukanović and Ambassador Urban have exchanged their views on the current political situation in Montenegro and the region. The importance of good cooperation between the institutions of the two countries during the pandemic was emphasized, which, as Ambassador Urban has said, was excellent at the European level. Mr President thanked the Czech Republic for its valuable medical assistance to the Montenegrin health system to combat the pandemic,” the President’s office concluded. 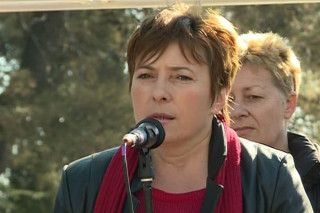 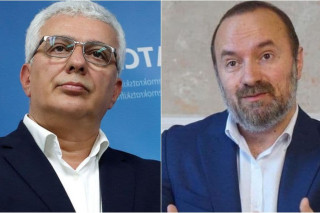 Mandić and Pavićević: We can’t get used to change of power 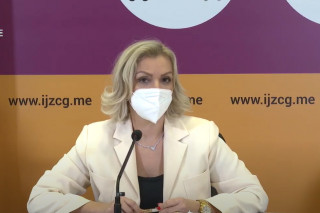 Coronavirus thriller: There’s no Covid vaccine, we don’t know when it’ll be eligible