If it hadn’t been for you and other Montenegrin patriots in diaspora, Montenegro wouldn’t be free now, said Mayor of the capital Podgorica, Ivan Vuković, at the celebration of Montenegro’s Independence Day in Luxembourg, where he has been staying upon the invitation of the homeland club ‘Bihor’ and the association Letzebuerg – Montenegro.

Montenegro nowadays and Montenegro before 21 May 2006 have nothing alike, according to Vuković. Today it’s a politically stable, economically prosperous NATO member state, and the only country that is actively negotiating with the EU and has a real chance to join it in the next five years.

He said: “Podgorica is not what it used to be 13 years ago. Today it is a modern European city. The Capital City plans to invest around €200 million only in the infrastructural projects, now and in the next few years…

…We have achieved a lot and still have a lot to do. Those who lost back in 2006 still don’t want to accept the fact Montenegro is a civic, anti-fascist and European country, and that is why our fight for such a state would continue.”

The homeland club ‘Bihor’ was established in October 2009 with the aim of preserving the cultural identity and practices of the immigrants from Bihor and Montenegro, and it currently has around 205 active members from different parts of Montenegro and other countries as well. 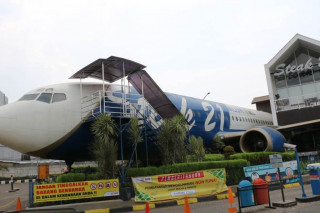 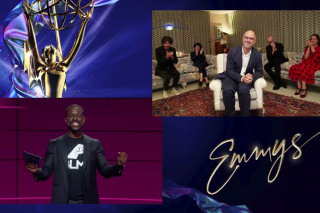 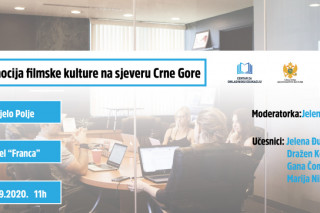