Serbian Defense Minister, Mr Aleksandar Vulin, has obviously taken on the role of the promoter of the “Serbian world” as he’s becoming more and more frequent in his public performances, presenting arguments about why it is justifiable to create the new “world” and why Mr Aleksandar Vučić plays ”the historic role” of uniting Serbs, Dnevne novine writes.

In an extensive interview about current affairs given for Pečat, Mr Vulin elaborated in details Serbian politics in the forthcoming period and said that they should not defend when someone  called them out on the project of “Great Serbia”.

Serbian minister says that the process of uniting Serbs in the region has become unstoppable after parliamentary elections in Montenegro.

HIGHLAND SERBS IN MONTENEGRO MADE A DECISION

“With highland determination, Serbs in Montenegro said they would not be strangers in the country they had created. The movement of religious processions started as expression of deep disagreement, disgust at the law that envisages seizure of church property and the name of SOC but which ended in changing the awareness of Serbs in Montenegro that they can have their own country and that only the sky is the limit”, Minister said.

He attributes credit for the election result to SOC, stating that of Serbian church in Montenegro had been abolished, that would have been beginning of an end.

He promised that union of Serbs “will be peaceful”.

Mr Vulin says that the first prerequisite of political and any other union is the existence of powerful mass political organization that would gather all Serbs. According to Mr Vulin, Serbian National Party is that party and Mr Vučić is the last hope.

In the opinion of many analysts, through the words of Minister Vulin and historians Antić and Raković, we are witnessing the accomplishment of goals stipulated in two memorandums of the Serbian Academy of Sciences and Arts and document in the position of Serbs in the 20th and 21st century.

All new political activities of Serbia re part of the new project of the Serbian Academy of Sciences and Arts.

Therefore, Mr Vulin’s performances are not just an empty story but they are an open promotion of the official Serbian politics that does not hide anymore that “Great Serbia” is an ongoing project. 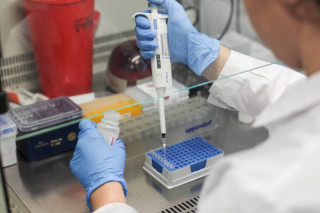 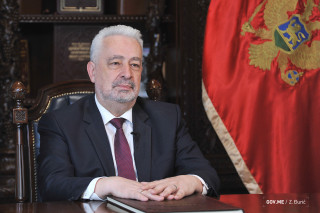 When PM takes off a face mask and then gets confused by numbers, years and outcomes 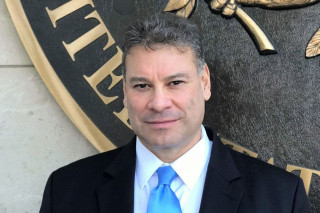