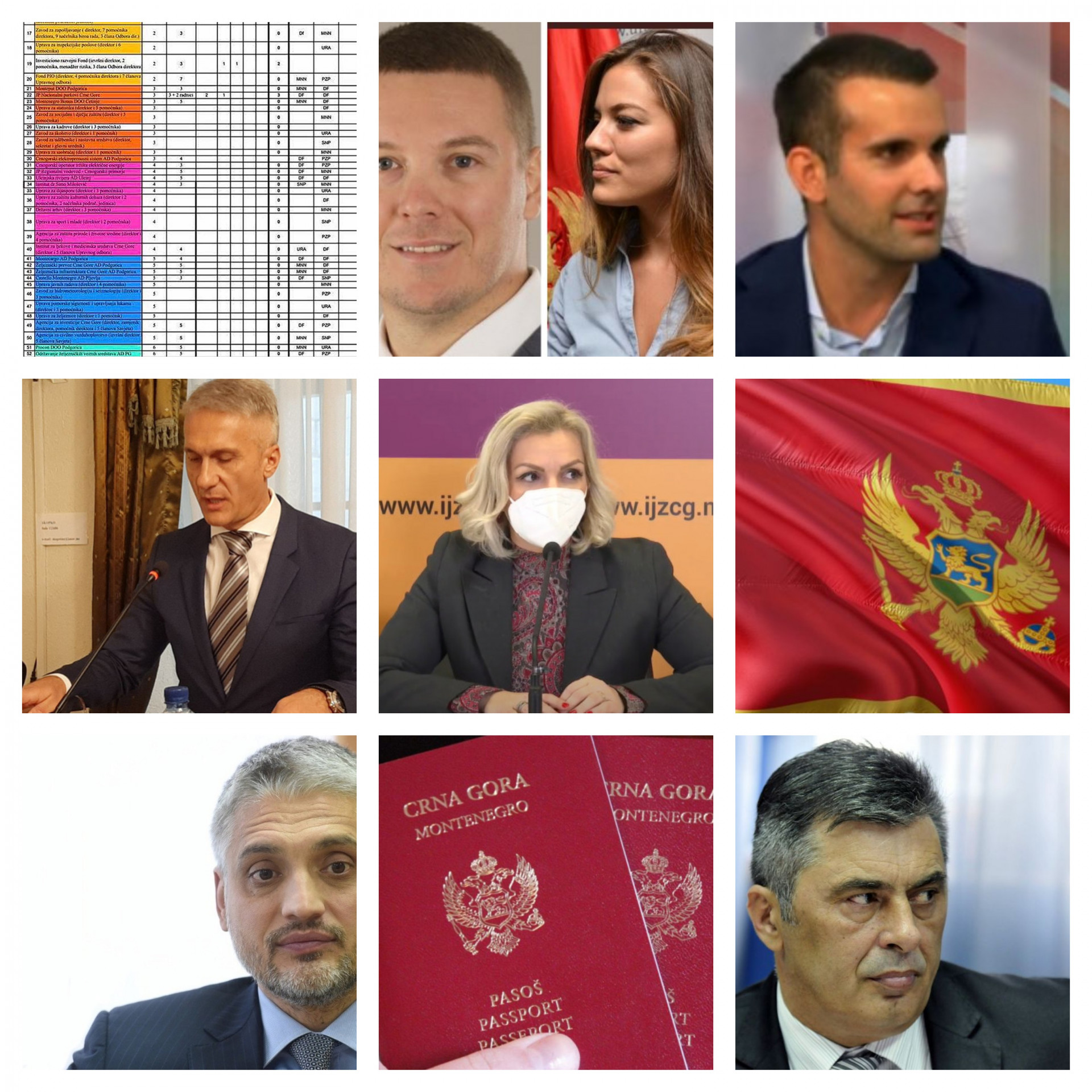 The Center for Civic Education, CGO, published today a list of all honorary citizenships from 2008 to 2020 and called on the new Government and the competent Ministry of Interior to post it on their websites, as the public has the right to know who acquired citizenship.

4.Spajić left a duel with Medojević on public broadcaster RTCG

Finance Minister, Mr Milojko Spajić, left the duel with the Leader of the Movement for Changes, Pzp, Mr Nebojša Medojević, on the public broadcaster, RTCG. The duel is uploaded on YouTube, that is, the channel of PzP.

5.Read about the fortune of the National Security Agency Chief

New Acting Director of the National Security Agency, a lawyer, Mr Dejan Vukšić, who used to be the President of the Kotor Municipal Assembly, sent his report on revenues and assets to the Agency for Prevention of Corruption on 1 December 2020. The reports says that Mr Vukšić generates €5.000 a month (it’s his regular salary), i.e. €60.000 a year.

6.A big political revanchism about to happen: Đukanović to run EPCG, while Serbia would build HPP Komarnica

7.Intercity traffic allowed on weekends, no proof of a negative Covid test needed to enter MNE

Health Minister, Ms Jelena Borovinić Bojović, told the press that new coronavirus rules were in place. Intercity traffic will be allowed on weekends, and travelers will be able to enter Montenegro without a proof of a negative Covid-19 test on all border crossings.

8.Who has backed the Civic Initiative ’21 May’ so far

More than 2.000 people have supported the movement ’21 May’, noted the Civic Initiative ’21 May’, set up as a broad, social and state-building movement of free Montenegrin citizens, whose goal is to preserve and affirm the fundamental values of civil and free Montenegro.

9.Jovanović’s wife: Čedomir is in poor health, he’s being treated with morphine

Following the isolation after contracting Covid-19 in July, when he barely survived the virus, Čedomir stuck to all advice of physicians. It’s not true he didn’t care about his condition, says Ms Jelena Jovanović, a wife of the Leader of the Liberal Democratic Party, Mr Čedomir Jovanović.

Dr Slobodan Mandić from the private clinic Phoenix Medica will be the Managing Director of the Directorate for Quality Control in the Ministry of Health. Dentist Ivana Živković, a daughter of Mr Radojica Živković, an official of the New Serbian Democracy, will be hired in the Directorate for Public Health of the Health Ministry, run by Ms Jelena Borovinić Bojović, CdM has learned. 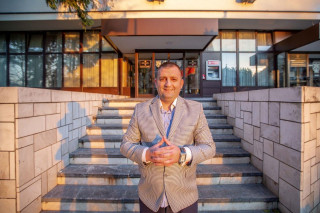 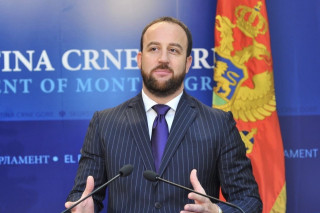 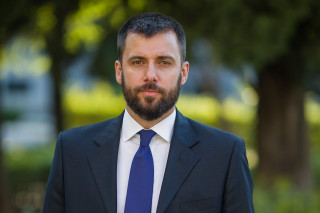