Kresimir Kucko is the former executive director of Croatia Airlines, and Starcevic is currently an advisor to the Serbian Civil Aviation Agency. In 2005, Starcevic was the acting director of JAT as a member of the Serbian Renewal Movement. 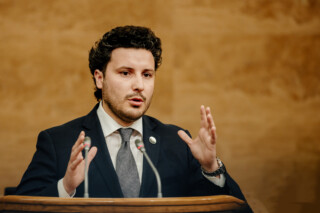 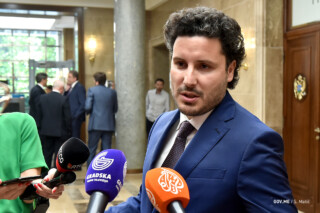