The leader of the bloc ‘Unanimously’ and the MP in the Parliament of Montenegro, Mr Fatmir Đeka, told Dan daily that they had received an official invitation of the prime minister-designate, Mr Zdravko Krivokapić, for talks over entering the new government. He couldn’t tell more about it at the moment, as the coalition still hasn’t decided what to do.

“The coalition will reconsider the overall situation and we’ll see what to do. Anyway, I cannot tell you more about it at this moment,” Mr Đeka noted.

“We’ve already said that we would gladly back, or maybe even join, the government led by the Civic Movement URA and the Democratic Montenegro,” Mr Đeka told. 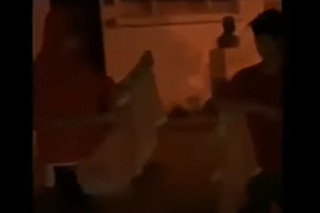 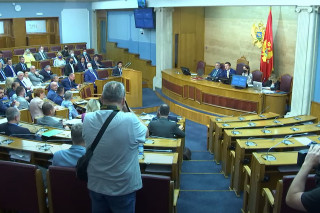 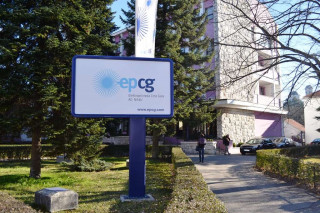