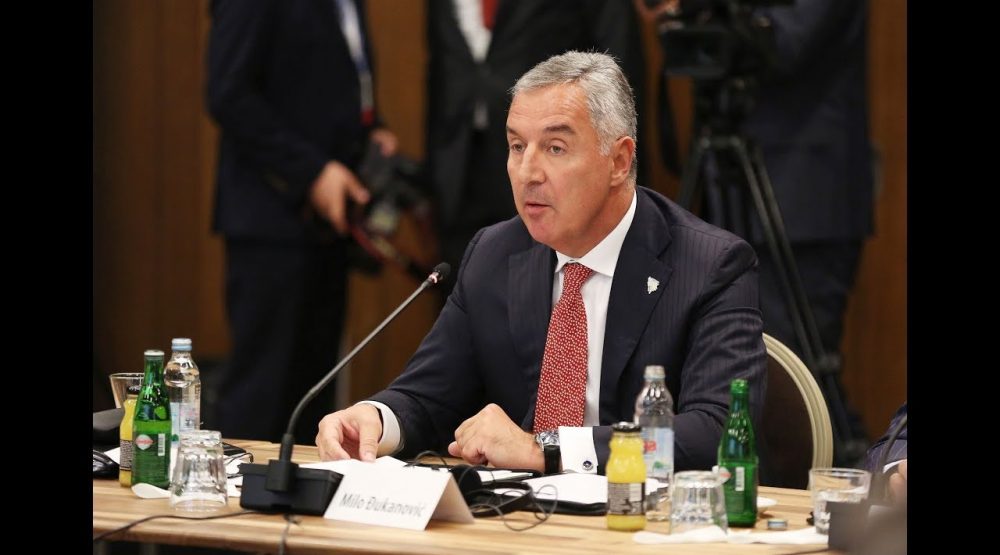 President of Montenegro Milo Đukanović will travel to Tokyo today, upon the invitation of the Government of Japan to attend ceremonies marking the enthronement of His Imperial Majesty Naruhito.

The President and his wife, Lidija, will attend on 22 October at the Seiden State Hall, the ceremony of enthronement of His Imperial Majesty Naruhito (Sokurei Seiden-no-gi), and will be a guest at the Court Reception after the enthronement ceremony (Kyoen-no-gi), organized by Emperor Naruhito with Empress Masako, Mr Đukanović’s office said in a statement.

“The following day, 23 October, President Djukanovic and his wife, Lidija, will be guests at a reception hosted by Japanese Prime Minister Shinzo Abe and his wife to honor the throne.”

With enthronement of His Majesty Emperor Naruhito, on May 1st, the new Japanese era Reiwa”- beautiful harmony – began. 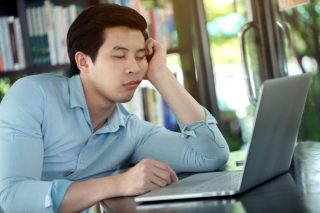 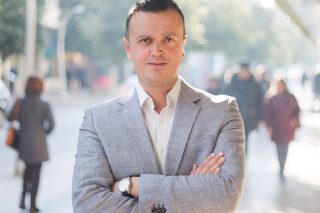