Ukrainian tourists should be coming to Montenegro almost every day during the forthcoming summer season, it was announced today after the first charter flight carrying over 150 passengers had landed on Tivat airport.

In a joint statement issued by the Airports of Montenegro and the National Tourism Organization of Montenegro, the honorary consul of Montenegro to Ukraine, the owner of the ALF tour operator and leader of around 40 tourism agents who came earlier today to Montenegro, Ms Olga Oleksienko, said that she hoped this flight would open this year’s summer season, at least when it comes to Ukrainian tourists.

“Welcome… We have been waiting for so long to hear this word. Montenegro is my love and I hope that flights from various Ukrainian cities will be organized at least four times a week. Tourism officials also love your country and will make good offers for tourists after the visit,” Ms Oleksienko said.

Head of the National Tourism Organization, Ms Željka Radak Kukavičić, also underlined that the first charter flight and the agreement on the next ones represented a proof of trust of the Ukrainian people in the institutions of Montenegro.

She said: “We have proved to be responsible partners and the number of people arriving to MNE today shows that we are going to have at least one flight every day,” Mr Radak Kukavičić.

Deputy Director of the Airports of Montenegro for Commercial Politics, Mr Aleksandar Mitrović, emphasized that all the recommendations of the National Coordination Body, NKT, i.e. the Public Health Institute, had been fully respected while controlling the passengers at the airport. 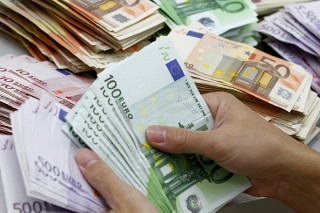 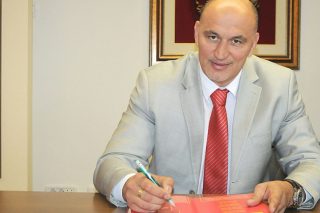 Mugoša: Collection of €45 million has been delayed 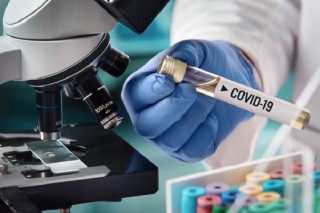