Speaking to the Serbian channel TV Happy, along with a political scientist and head of the Society for Politics and Political Theory Research, Mr Vladimir Pavićević, one of the leaders of the Democratic Front, DF, Mr Andrija Mandić, has noted that people in Montenegro cannot get used to the change of power.

“We have been imprisoned for 30 years. We were in a kind of slavery. Now that we have come out of that slavery, we simply don’t know how to enjoy the freedom, but we want to return to prison after 30 years, where we, as the opposition, do our best. We know the rules there, we know how to fight the regime,” Mr Mandić told.

He recalled that Metropolitan Amfilohije had greatly influenced the formation of the new government.

“During the meeting in the Ostrog Monastery, Metropolitan Amfilohije did not tell that Mr Dritan Abazović should be the leading figure. We discussed whether Mr Zdravko Krivokapić should be the prime minister-designate or not. But no one ever questioned the participation of all parties that had won the majority in that government.”

Mr Vladmir Pavićević, on the other hand, was speaking about President Milo Đukanović’s rating downfall as well as the fact that political power of PM Zdravko Krivokapić has been falling.

In addition, Mr Mandić told that PM Krivokapić’s government, which certainly would not have happened if only Metropolitan Amfilohije hadn’t died, became a non-expert one, having minority support in the parliament. 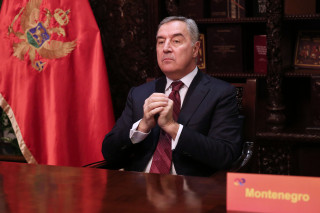 Đukanović: Serbia persistently working to its detriment, sowing hatred towards everything Montenegrin 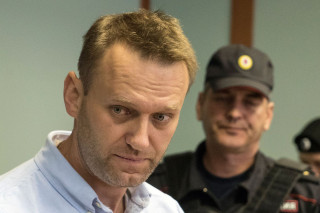 USA and EU impose sanctions on Russia because of Navalny, what will Montenegro do? 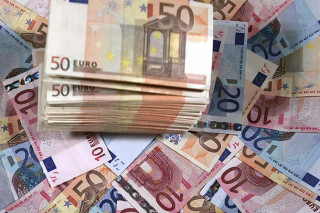