Acting upon the orders of the competent prosecutor, police in Podgorica have filed criminal charges against three members of Democratic Front (DF), Mr Andrija Mandić, Mr Predrag Bulatović and Mr Milan Knežević, on suspicion of committing a criminal offence – calling for resistance.

As Police Department reported, on 6 May 2020, during his address in the plenary hall of the Parliament, Mr Mandić called on citizens to gather and attend religious procession in Nikšić, on 12 May 2020.

Mr Knežević asked Metropolitan Amfilohije to invite citizens to go to the religious procession in Nikšić.

“During his address delivered on 7 May, Mr Bulatović called on Metropolitan, Bishop Joanikije and Episcopal council to proceed with religious processions. The three MPs have committed criminal offence as they defied orders of the Ministry of Health”, police said. 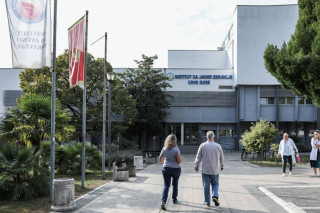 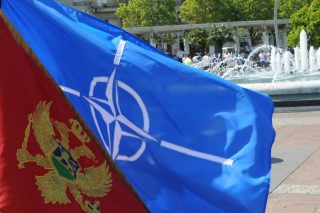 Živković: Does URA movement see beyond the end of its nose?