According to a member of the Coordination Team, Ms Željka Savković, mothers, that is, former and current beneficiaries of allowances for mothers of three or more children, expect that the new government will return their right to state aid. In a statement for Dan, a daily, Ms Savković has said that the Coordination Team of Montenegro Mothers sent a request to Prime Minister, Mr Zdravko Krivokapić, several days ago urging him to organize a meeting with them and find a solution for 22.000 ex-beneficiaries of the state payments.

She has also pointed out that they expect a call from the government and believe that that it will adhere to the Constitution and reverse its decision to cut state aid. She recalls that the leaders of all parties that now make up the government earlier obliged to return benefits to mothers.

“We believe that every mother who got the decision on 1 January 2016 will get back her right to a lifetime cover and that justice will finally prevail,” noted Ms Savković.

According to mother, Finance and Social Welfare Minister, Mr Milojko Spajić, should attend the meeting as well.

They continued: “Beside him, it would be significant to call on Deputy Prime Minister, Mr Dritan Abazović, to attend the meeting, as he’s among the signatories of the initiative for the return of benefits that we attach to this letter.” 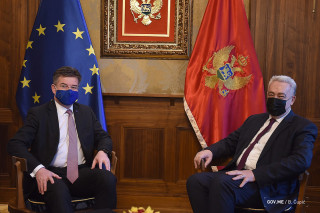 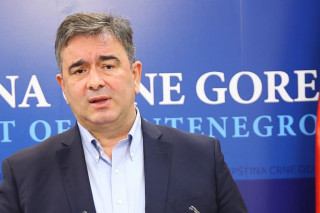 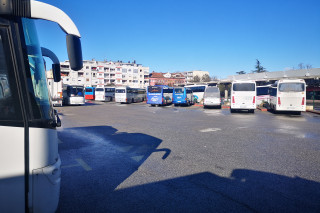