Montenegro joined the Alliance in June 2017 and as it doesn’t have adequate equipment and capacity to protect its airspace, it will receive support from Allies in the field of airspace protection.

“NATO allies Italy and Greece will patrol over Montenegro’s airspace, but the fighter aircraft will continue to be based in their home countries, taking to the skies when necessary,” NATO announced.

They also pointed out that air policing is not a response to any specific threat, but rather the way NATO provides security for its members.

Based on NATO regulations, air forces of Allies must have at least two fighter aircraft on 24/7 readiness, and at any given moment. Members states lacking these requirements are entitled to seek multinational solutions to guard their airspace. 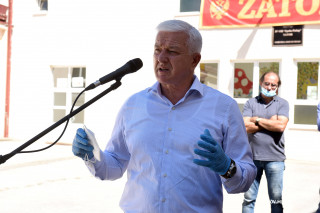 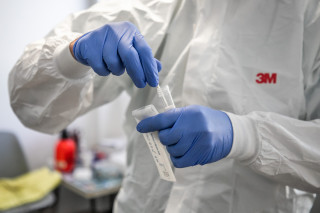 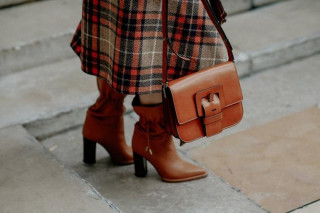