Serbia must get used to the fact that all ex-YU countries are now independent, have their own interests and foreign policy. Serbia also must accept the fact it has been surrounded by the NATO member states, i.e. Montenegro in the first line, whose independence in decision-making Serbia still hardly accepts, a Belgarde journalist, Jakša Šćekić, told Dnevne Novine daily.

On yesterday’s statements by the Serbia’s President, Aleksandar Vučić, that Podgorica seemed to have better relations with Pristina than Belgrade and that “Montenegro, Macedonia, Croatia, Slovenia are Bulgaria are always against Serbia”, Šćekić said they won’t affect neither citizens of Montenegro nor those from Serbia.

According to him, Serbia must not forget that in the process of EU accession, Montenegro has been slowly redefining and aligning its foreign policy with the EU’s one, which Belgrade fails to do. Commenting on the relations between Montenegro and Serbia over the past few months, Jakšić told there have been many misunderstandings after 4 Serbian intellectuals, who had intended to celebrate the Podgorica Assembly, were barred from entering Montenegro. “Serbian media extensively reported on the ban but failed to explain reasons behind such a Montenegro’s decision,” concluded Šćekić. 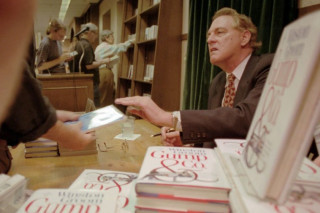 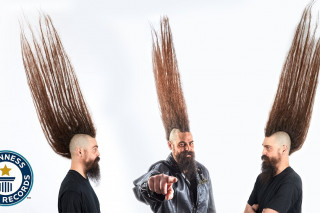 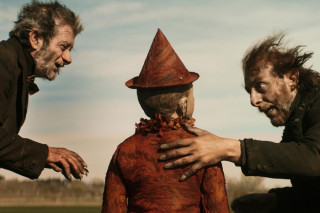