According to the field research conducted by the agency “Damar” among the 1,100 respondents in 10 municipalities of Montenegro from 8th to 14th June, 41.6% of citizens said they supported Montenegro’s membership in NATO, while 39.7% of them opposed it. 18.7% of the respondents said they did not know if they support it or not.

“These results show a 5.2% increase in number of supporters of NATO during the past six months, accompanied by a 2.3% decline in the number of opponents of NATO membership,” it was stated in the report.

Field research by the agency IPSOS Strategic Marketing, conducted among the 1,050 respondents aged over 18, in 17 towns in Montenegro from 4th to 11th June, has shown that 47% of citizens willing to participate in the possible referendum on NATO membership would vote for the membership, while 41% of them would be against it.

“Compared to February 2015, public support for NATO membership has increased by about 10%. These percentages have been applied to the number of voting eligible population, which means that Montenegro’s membership in NATO is currently supported by about 260,000 citizens. In February there were between 185 and 190 thousand citizens supporting the cause,” it was explained.

In its survey, the “Damar” agency concluded that in the past four and a half year the number of supporters of NATO membership has been slightly increased, as well as the percentage of its opponents, due to parallel declining trend in the percentage of those who do not have a clear position on this issue.

They added that public opinion in Montenegro was divided at this point in relation to whether Montenegro should become NATO member state.

“However, if you take into account trends in the level of support for NATO membership, it could be concluded that it is constantly increasing and that the raise might be relatively slow, but it is also steady and continuous, which was recorded by the “Damar” agency, in the period from July 2010 until the end of 2014,” the agency concluded.

Reasons for support/opposing NATO membership, according to “Damar” are the following:

Supporters of joining NATO, pointed out the following reasons for their choice as most important:

On the other hand, respondents who DO NOT support joining NATO pointed out the following reasons as crucial for their choice:

Information on the surveys

Standard statistical error is ± 2.95 percent for the incidence of 50% with a confidence rating of 95% 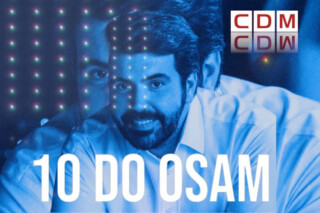 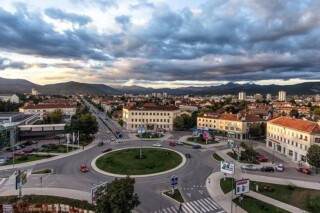 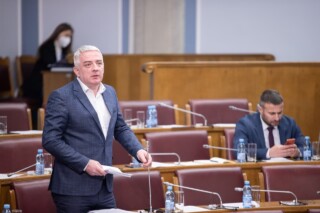