The Government has never accepted proposals and offers that would put limits on investments, development and creation of new jobs, said Montenegro’s Prime Minister, Mr Duško Marković, in the Council for the Improvement of Business Environment.

He added that, owing to the carefully planned economic policy, they had made Montenegrin economy more productive.

“And that led to increase of economic standard”, Mr Marković said. 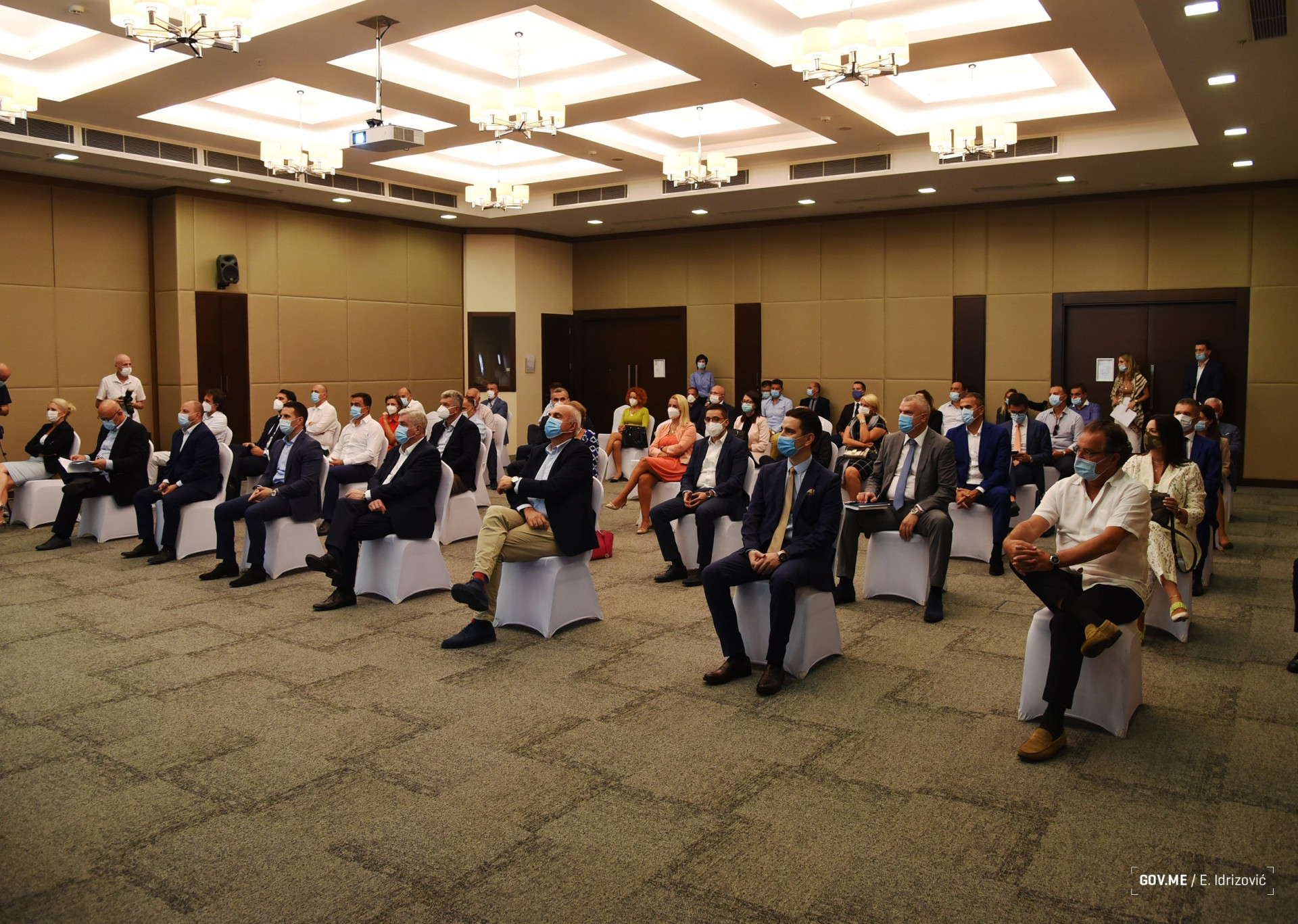 Mr Marković pointed out that the third package of measures had short-term and long-term effects.

“Not only is it stabilizing and social, bit it is a very important development instrument for our economy, employees and citizens”, Mr Marković said. 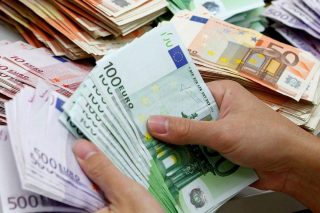 Abazović: Whoever tries to threaten Montenegro’s national interests can’t be our partner