Montenegro will therefore become the 32nd country in easyJet’s network and its 45th destination from the Manchester Airport. The basic fare will range from 35.49 pounds (48.79 euros) per person, one way.

As announced by the British Embassy, ticket sales began today, and the airline is expected to annually carry approximately 15.000 passengers to and from Tivat, during the summer. The flights will be organized twice a week starting March 27th 2016.

Ali Gayward, commercial director of easyJet, said the company is satisfied to add a new country to its network and thus make it available exclusively to passengers departing from Manchester airport.

“With its Mediterranean climate and numerous beaches, this is indeed an emerging destination that will be a serious competitor to traditional Mediterranean locations. We expect that this route will soon become a favorite, as a simple and affordable vacation destination for our customers”, she said.

British Ambassador to Montenegro, Ian Whitting, said that this move marks a new phase of strengthening bilateral relations with Montenegro.

“I am sure it will be a great success”, he added.

Stephen Turner, commercial director of Manchester Airport, said Tivat is a new destination, which was never before accessible from Manchester.

“We are sure it will be popular for the 22 million people who pass through our airport”, he said.

EasyJet flies on more popular European routes than any other airline, carrying over 68 million passengers per year, about 12 million of which are business travelers.

A total of 240 aircraft fly for easyJet company, on over 780 routes, to more than 130 airports, across 32 countries. More than 300 million Europeans live within one hour’s drive from airports from which easyJet flies. 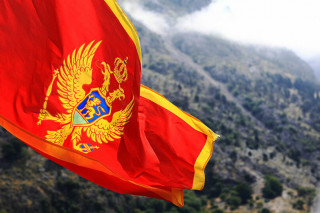 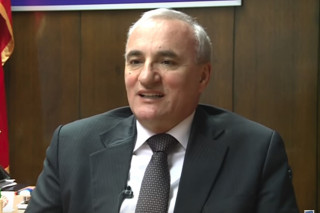 Citizens of Serbia will be allowed to enter Montenegro when number of coronavirus cases drops to 2.000 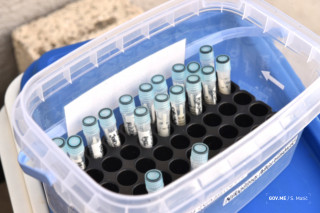