From tomorrow on, Tuzi will officially acquire the status of an independent municipality. This is a very important date for Tuzi in many aspects, but still, there are no reasons for the state of euphoria.

Functionary of the Democratic Party of Socialists, Nikola Gegaj, believes that the municipality of Tuzi has all the necessary prerequisites envisaged by the Law: territory, citizenship, resources and fiscal capacity. He firmly believes that Tuzi will have perspective.

“Municipality is a service used by citizens and, therefore, I’m sure it will be much easier for them to exercise their rights faster and more efficiently. We have already formed several secretariats and services and, also, at the state level, we have several branches which perform their duties efficiently for the needs of citizens of Tuzi and Malesija”, says Gegaj.

He thinks that administration capacities must be reinforced as soon as possible so that they can prove that they are sustainable.

Nikola Camaj, functionary of Democratic Alliance, thinks that without complete and legitimate local administration there can’t exist the real development.

“After 30 years of constant engagement in gaining independent municipality, we can finally feel relieved. But is that i?! I think  there’s no place for the state of euphoria, since we’re given the right to take the future into our own hands after huge centralization, after the change of democratic structure, after a great part of Malesija remains outside the borders of this municipality”, says Camaj.

All these reasons justify the fear that the status of municipality comes too late for the citizens of Malesija.

“Change of the Government would bring benefits to this independent municipality. Therefore, we will keep working on the establishment of the Government which will serve citizens.  I hope that changes which bring possibilities for the citizens of Malesija are coming our way and I hope that will happen at the local elections”, says Camaj. 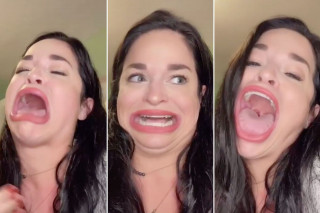 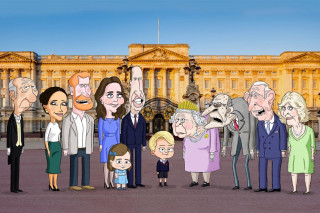 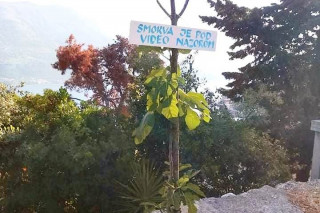